Why Lactobacillus In Ocean Harvest? For Plant Growth and Protection. 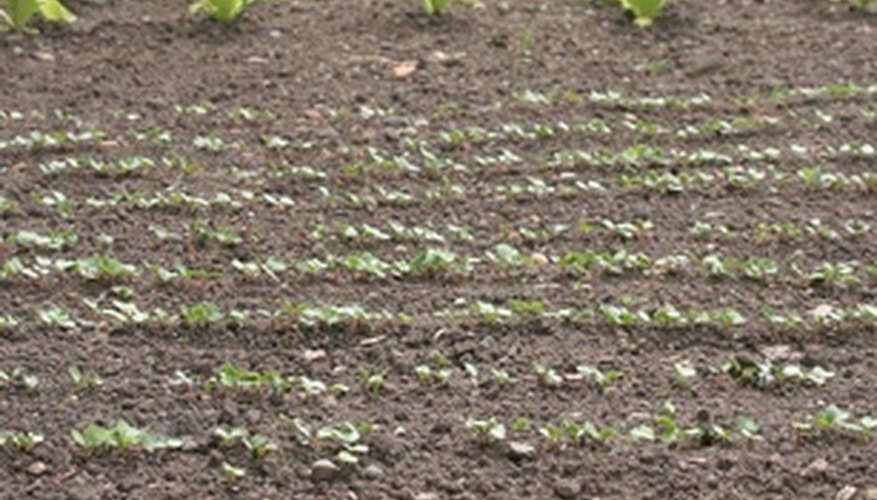 Lactobacillus is a naturally occurring bacterium. It performs a fermentation function in the human gut and in other aerobic situations. Lactic acid also helps the decomposition of organic matter, which causes less energy loss from excess heat and gas. In soil, it is thought that the buildup of heat and gas from regular soil decomposition causes harm to the plants. Fermentation uses less energy and releases a gentler byproduct. Studies have been done on the effects of lactobacillus and its function as a soil “probiotic.”

Soil is made up of inorganic and organic matter. The inorganic matter is from the parent rock, and the organic matter is the detritus and humus that have built up in soil over time. The organic portion also contains molds, fungus, bacteria, algae, single-celled life forms and other microscopic life. Of the organic components in soil, some are alive, and some are dead. Molds and fungus compete with bacteria for the nutritive benefits of the soil.

Beneficial bacteria abound in soil. One teaspoon of soil can contain 1 million to 1 billion bacteria. Some are decomposers, some form a partnership with plants, others get energy from sources other than carbon, and still others are pathogenic bacteria that cause disease. Some of the bacteria perform important chemical change functions that allow other soil organisms to thrive. All bacteria have some effect on water movement, nutrient cycling and disease spread or suppression.

Lactobacillus is a beneficial bacterium that helps sterilize soil and remove byproducts that can build up and create a harmful environment. The presence of lactobacillus limits the undesirable organisms in the soil. This creates a more balanced environment that is able to support plant life. Lactobacillus contributes to decomposition and disease suppression. The bacterial cycle is responsible for regulating the balance of composition in soil, to encourage life by increasing the formation of humus. Lactobacillus also performs as a growth regulator for fungi, yeast and aerobic bacteria.

The University of Ryukus in Japan has been instrumental in studying the use of lactobacillus as a soil probiotic. The researchers concluded in 2004, after several trials, that the bacteria did increase growth in the test plants. The University in Sao Paulo, Brazil, did a similar trial and produced the same beneficial results on plants that were grown in soil inoculated with lactobacillus. A.M. Primavesi presented a paper at the fourth conference on Kyusei Nature Farming that expressed the need for further study on lactobacillus as an effective microorganism. Research is ongoing in the use of lactobacillus and plant growth.

Some soil-based organisms are beneficial bacteria. They are important to the diversity and health of soil. Future uses of soil-based organisms are focusing on poor soils and increasing tilth to improve irrigation absorption. Beneficial microbes of all types are increasingly found to be crucial components of soil health. Products are on the market for commercial crop use that contain lactobacillus and other naturally occurring bacteria as growth enhancers. More products are in the wings that will increase crop production, while adhering to consumer calls for natural production methods.

Ocean Harvest utilizes 3 distinct microbes, including Lactobacillus Casei, in the fermentation and decomposition of organic molasses and our sea mineral concentrate.  Ocean Harvest also contains the main constituents in milk that are found to have the most beneficial effect on plant health including calcium and potassium.